Taman Sukasada has an attraction that makes this place one of favorite places, especially for bride & groom who want to do pre-wedding photos. Because of the beauty of this place, it makes it more famous as a pre-wedding place than as a tourist attraction. Through this article, you will be invited to find out what is in this Sukasada Park. 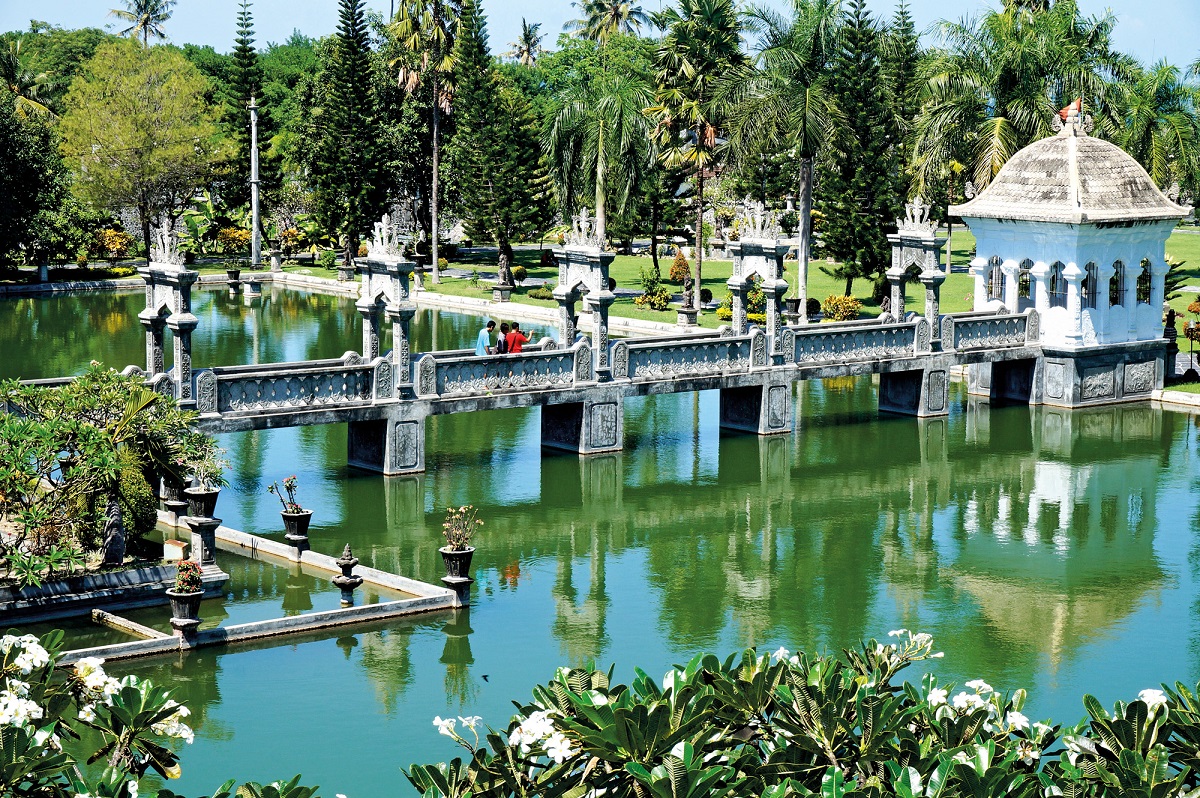 Bali is a small island that is part of the Indonesian archipelago. This island is very admired by many tourists from abroad. With all the natural beauty and cultural uniqueness makes the island of Bali one of the most recommended tourist attractions to visit.

Not only beaches and natural attractions. But it also has an interesting historical place. One of the recommended historic attractions to visit is Sukasada Park. Besides having historical stories, this park also presents several beautiful spots that are also surrounded by beautiful natural scenery.

The History of Sukasada Park

This Sukasada Park or what is called the Ujung Park is also called by the name Water palace. Because there is a beautiful pond in this park. With all the beauty that this park has, it makes this place the most chosen by the bride and groom as a favorite photo prewedding location.

The park, known as Taman Sukasada, has an amazing architectural building and was first built in 1909 at the request of a King of Karangasem I named Gusti Bagus Jelantik. This king is also known by his title Anak Agung Ketut Karangasem Anglurah.

The construction of Sukasada Park was carried out by a Dutch architect named Van Den Hentz along with Chinese architecture named Loto Ang. Even so, the water palace building was created using Balinese architectural designs. The construction of the Sukasada Park began as an expansion of the Dirah pond, which was built in 1901. Building this park took quite a long time. From 1909 until 1921 the building was officially completed.

The Eruption of Mount Agung

Initially, the Sukasada park was registered as a private property of the Karangasem Royal Family. Therefore, a marble inscription was built which reads 2 languages ​​namely Balinese and Malay. Initially built, this park has an area of ​​400 hectares. But over time, the area has only reached 10 hectares. This happened during the land reform period in which the division of the palace territory to the people.

In addition, Ujung Karangasem Park has also experienced very severe damage. The damage occurred precisely in 1963. The damage was caused by the eruption of Mount Agung, known as the highest mountain on the island of Bali. More than it, the provincial government of Bali had also made improvements to the condition of this building, one of which was the renovation process in 2000. Surely the renovation process was carried out without making changes to the original building design.

Tourists who are interested in the architectural beauty of the building in Taman Sukasada water palace will only be charged an entrance ticket for IDR 10,000 per person plus a car parking fee of IDR 5,000.

Sukasada Park is located in Banjar Ujung which is included in the Tumbu Village area in Karangasem District.