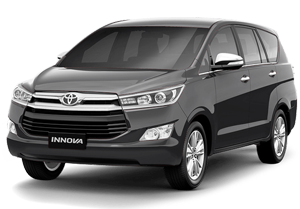 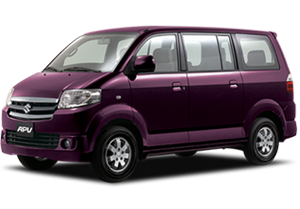 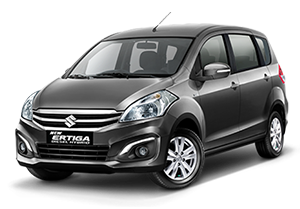 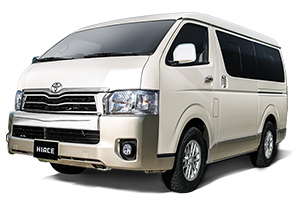 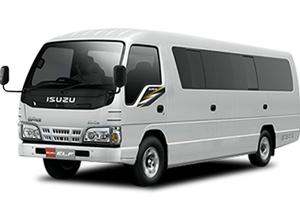 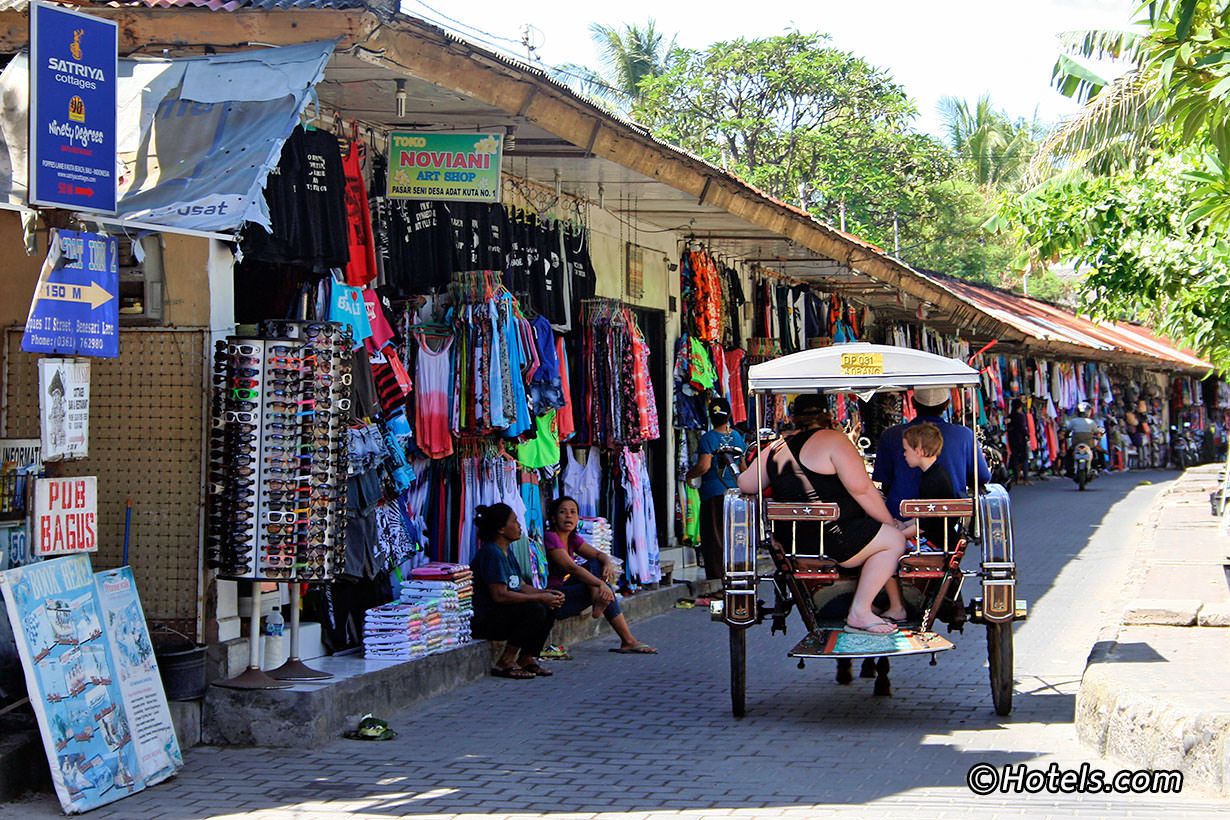 Poppies Lane I and II refers to two separate narrow streets, both of which connect Jalan Pantai Kuta beach road to Jalan Legian – Kuta’s nightclub-lined thoroughfare. Poppies Lane is also popular for its selection of budget stays, particularly if you’re looking for a cheap guesthouse, homestay, ‘losmen’, or inn, right in the middle of Bali’s two most popular beach resort areas. From here, you can easily reach Kuta Beach, or the exciting nightlife hub of Legian, all within an easy 10 or 15-minute stroll.

HISTORY OF POPPIES LANE
Like most small streets in Bali, the lane was named after a prominent establishment, in this case, the Poppies Bali Restaurant. With humble beginnings as a warung (a local street-side food stall) in the early 1970s, it was said to have been further developed by former Californian restaurateurs who ran a restaurant with its name inspired by California’s state flower, the Golden Poppy.

WALKING DOWN POPPIES LANE
Both lanes are now popular walking streets lined with shops, bars and restaurants. Beware of the traffic on your walks though, as Poppies Lane II also serves as a shortcut for surfboard rack-rigged scooters, cars and taxis too.

Below, we’ll show you the various shops, cafes, bars and restaurants that you can walk past along both lanes. We begin at the Poppies Bali Restaurant on Poppies Lane I where it all started, then move further west onto Poppies Lane II via Jalan Pantai Kuta, making a shortcut for Legian again.

Kuta Beachwalk broke grounds in 2012 as one of the most ambitious projects along Kuta’s main beach drive of Jalan Pantai Kuta. The shopping, dining and entertainment complex is the first and only of its kind on the island, boasting a freeform, airy and unique design that is a major departure from the typical mall.

It has various luxury brand shops and boutique tenants over its three levels, with some of its venues on its topmost western edge, such as VH Bali, offering great views over Kuta’s rolling surf and sunsets. Besides standalone restaurants near its street side, there’s a major food court with a huge variety from local to international dishes, and it’s even home to one of the largest cinema chains in Indonesia, the XXI Cineplex.

In all, it’s a great spot to escape to whenever you’re feeling peckish or want to escape the heat of the day while on Kuta Beach.